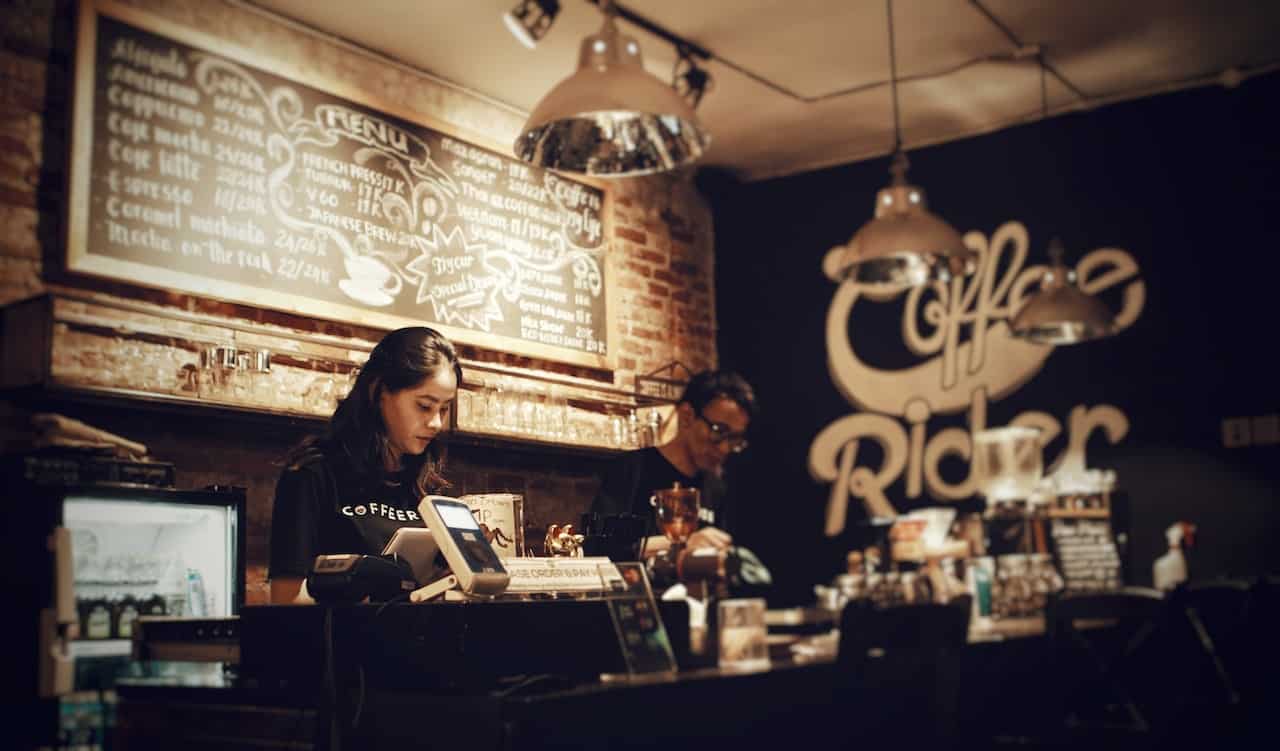 The Supreme Court has upheld the Court of Appeal’s judgment in Harpur Trust v Brazel. The ruling states that holiday pay for permanent staff who only work part of the year, such as term-time workers, should get a full 5.6 weeks’ annual leave per year. Pay should be calculated over a 52-week average, rather than on a basis of 12.07%. The same principles apply to those on zero-hours, variable-hours, or casual contracts.

Article 7 of the EU’s Working Time Directive (WTD) outlines that workers in Member States should be provided at least four weeks of paid annual leave in one leave year. In Great Britain, the Working Time Regulations (WTR) 1998 provide workers with a minimum of 5.6 weeks of paid annual leave. The Regulations dictate that workers should be paid at the rate of a week’s pay in relation to each week of leave.

If workers do not have normal working hours, Section 224 of the Employment Rights Act 1996 (ERA) states that a week’s pay should be determined by averaging weekly pay over the previous 12 weeks. For the purposes of holiday pay, the WTR tells us instead to use 52 weeks, rather than 12.

ACAS previously advised that workers in this situation should accrue paid holiday entitlement at a rate of 12.07% of hours worked. This figure was calculated by taking 5.6 weeks away from 52 weeks to find the standard working year of 46.4 weeks. 5.6 weeks is 12.07 percent of 46.4 weeks.

What happened in the case of Harpur Trust v Brazel?

The Claimant in this case operated as a music school teacher. As part of a zero-hours part-year contract, she worked at a school on a regular basis and was only paid for the work she carried out. Generally, she worked for around 32 hours per week. The school year provided more holidays than the statutory minimum.

As a result, her paid holiday entitlements were calculated by:

The school believed that this was in keeping with guidance from ACAS.

The Claimant argued that this system did not comply with the provisions of the WTR and did not provide her with the holiday pay to which she was entitled.

If you apply the calculation as it is outlined in Section 224, her holiday pay works out very differently. Assuming she did work 32 weeks in one leave year, her holiday would be 17.5% of her total annual salary.

The employer appealed to the Court of Appeal. They argued that it was necessary to reduce the Claimant’s holiday entitlement to avoid unjust results.

For example, if the employee in question was provided holiday pay at 17.5%, it would result in other zero-hour contract workers being entitled to significant holiday pay. In some cases, the holiday pay would exceed that of full-time staff.

What was the outcome of the case?

The Court of Appeal dismissed the appeal. The Court first identified the Claimant as someone who did not work throughout the year. Therefore, they were a ‘part-year worker’. They went on to outline that the WTD only requires workers to accrue annual leave in proportion to the time they work. The Court labeled this as an ‘accrual approach.’ However, this does not apply to the remuneration for that leave and so the WTD places no requirement on member states to pro rata leave entitlements of ‘part-year workers’ to that of ‘full-year workers.’

Turning to domestic law, the Court acknowledged that the ruling may seem surprising. However, the fact that part-year worker holiday pay could represent a higher proportion of their annual earnings than full-year workers was not ‘unprincipled or obviously unfair.’ The important factor to consider was that part-year workers are on permanent contracts. Therefore, it wasn’t unreasonable to treat that as a sufficient basis for fixing the quantum of holiday entitlement.

The Court did accept that this ruling could lead to odd results in ‘extreme cases.’ Overall, however, it concluded that it would be unusual for an individual who only worked a few hours a year to be on a permanent contract.

The Supreme Court upheld the judgment of the Court of Appeal in this matter. It rejected the methods proposed by the employer. They held that a method is already set out in the ERA for the calculation of a week’s pay. Using other methods, such as the ‘percentage method’ above, were not in line with parliamentary policy.

This was based on the absence in the WTD of a method to calculate pro-rata leave for those still employed but not required to work every week of the year. As the Supreme Court pointed out, parliament included a method to calculate pro-rata leave when employees begin or end their employment during an annual leave year. The omission of a means to do this for those who work on part-year ongoing agreements was clearly therefore deliberate.

This is an important case for any employer calculating holiday pay for atypical workers. The key takeaway from this judgment is that all workers,  including employees, should be getting 5.6 weeks’ leave. It doesn’t matter how many weeks in the year they work. A 52-week average must be used to calculate holiday pay and part-year workers are entitled to 5.6 weeks of holiday, not pro-rata.

What is crucial is:

This means employers will need to ensure they keep accurate records so as to be able to calculate this average. It is especially important to note that only the weeks in which work is performed should be included. Weeks where no work is provided, but the contract continues, should not be included. This may mean going further back than one year to a maximum of 104 weeks.

Moving forwards, employers may need to reconsider their use of permanent zero-hours contracts. Consider whether other types of contracts or working arrangements are more suitable, such as fixed-term working or providing more regular work.

This is a significant ruling, so it is worth reviewing your contracts and your policies on paid holiday entitlement.   Feel free to contact us if you need legal advice about how the new regulations might affect you.

John McConkey has over 8 years of experience in employment law. John also has extensive experience of employment disputes and has acted for many individuals and employers. John is a registered member of The Law Society and The Employment Lawyers Association (ELA UK). To contact John, visit the Contact Us page. For media enquiries: info@dphlegal.com

We can be contacted 24 hours a day.
Our Reading Head Office address is: